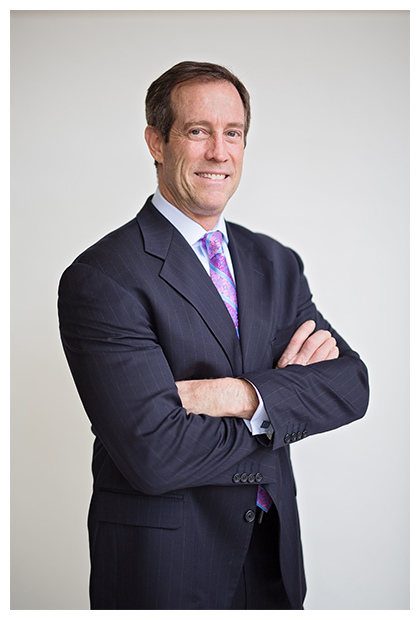 Mr. Melnik goes the extra mile for his clients in criminal defense cases that require in depth investigation and analysis. He has the special distinction of saving a completely innocent man from Death Row who was wrongly fingered by an eyewitness and falsely charged with special circumstances homicide for allegedly executing a witness in another murder case.

During the court presentation, with all the drama reminiscent of Perry Mason, Mr. Melnik was able to clear his client of all charges. His victory, and unbelievable persistence to find evidence to clear his client was reported around the world in over 50 countries. His win stunned a seasoned prosecutor who by her own admission, had never lost a murder case until she went up against Mr. Melnik.

After the case, Mr. Melnik discussed his experiences with United States Supreme Court Justice Anthony Kennedy, who expressed his admiration to Mr. Melnik for his efforts to free an innocent man, and acknowledged the difficulties of defending persons wrongly identified by eyewitnesses.

What Is Most Important to You When You Need a Criminal Defense Lawyer?